Detroit’s Most Exclusive NYE Parties Since 2001

NYEdetroit.com & The Social Connection have eliminated the need for Detroiters to go elsewhere to find a big city, high quality, smokin’ hot and glamorous New Year’s Eve party. We produce and market the most exclusive, well-organized and consistently top-rated crowd pleasing events with thousands of repeat customers that have come to trust NYEdetroit.com with their biggest celebration of the year 14 years running! Known for competitive prices and reliable entertainment, discounted hotel options, food and bar service, attend one of our annual events and see why over 20,000 people have attended our NYE events since 2001!

Since 2001 The Social Connection has hosted metro Detroit’s most exclusive New Year’s Eve celebrations with each year topping the last. Setting the trend in 2002 in metro Detroit by hosting an elegant event in an upscale hotel setting, The Social Connection perfected the concept that others emulate today. In December 2007, The Social Connection hosted New Year’s Nation in Detroit at The Fillmore where we broadcasted live locally on the Fox 2 webcast, and simulcast with New York, Philadelphia, Dallas, Denver, Phoenix and Los Angeles, connecting the nation and counting down in three time zones! In 2008, we expanded our offerings to include an additional prestigious party for our 35+ audience at the exclusive Townsend Hotel in downtown Birmingham.

With 30+ successful New Year’s Eve parties that have hosted more than 30,000 local partygoers, we’re about to do it again with three of the most anticipated NYE parties in metro Detroit – MOTOR CITY GALA at the luxurious Atheneum Hotel with a 3-story ballroom that gives Detroit young professionals a glam NYE hotel party option, The city’s largest and most exclusive non-stop entertainment extravaganza …THE RESOLUTION BALL at The Fillmore Detroit.  If you are looking for something more intimate downtown THE TOP OF THE PONCH NYE 2017 is an exclusive boutique New Year’s Eve option with only 300 tickets available!  Last but not least, THE DROP – Detroit’s own New Year’s Eve festival to count down at midnight “D” style.  THE DROP draws 25,000+ to Campus Martius and Cadillac Square for the 6th annual free “Times Square” style party in the heart of Detroit.

Highlights of our New Year’s Eve Events Include:

We look forward to hosting you at one of our upcoming events! 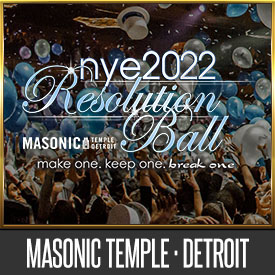 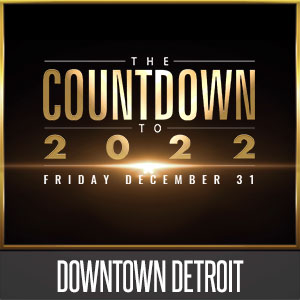 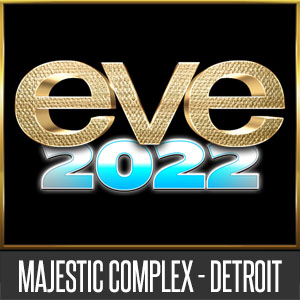 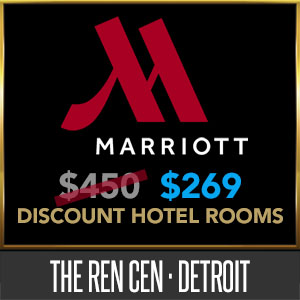 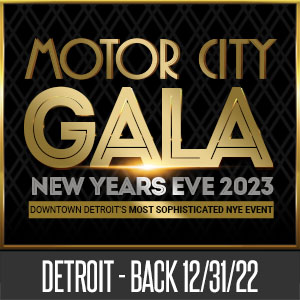 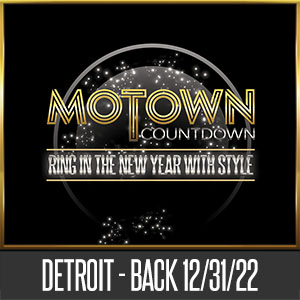 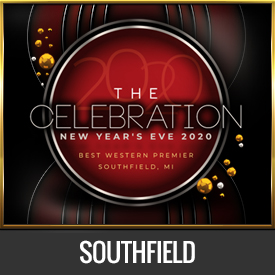 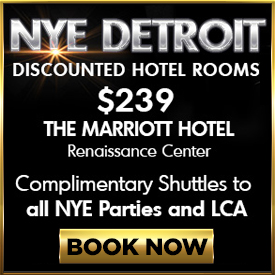 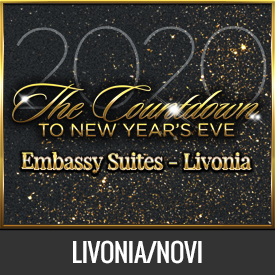 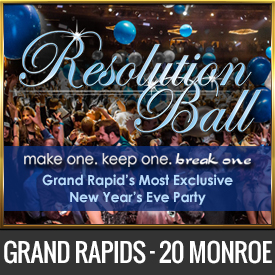 Each day until December 31st, we’re giving one lucky winner 4 FREE tickets to eve NYE at the Majestic Complex!

Check out the current winners on our Facebook Page! If selected, you will be notified by email.

*One entry per person. Must respond via email to claim free tickets. Additional information required if selected.